Ad blocker detected: Our website is made possible by displaying online advertisements to our visitors. Please consider supporting us by disabling your ad blocker on our website.

Just some of my pencil work

Just some of my pencil work 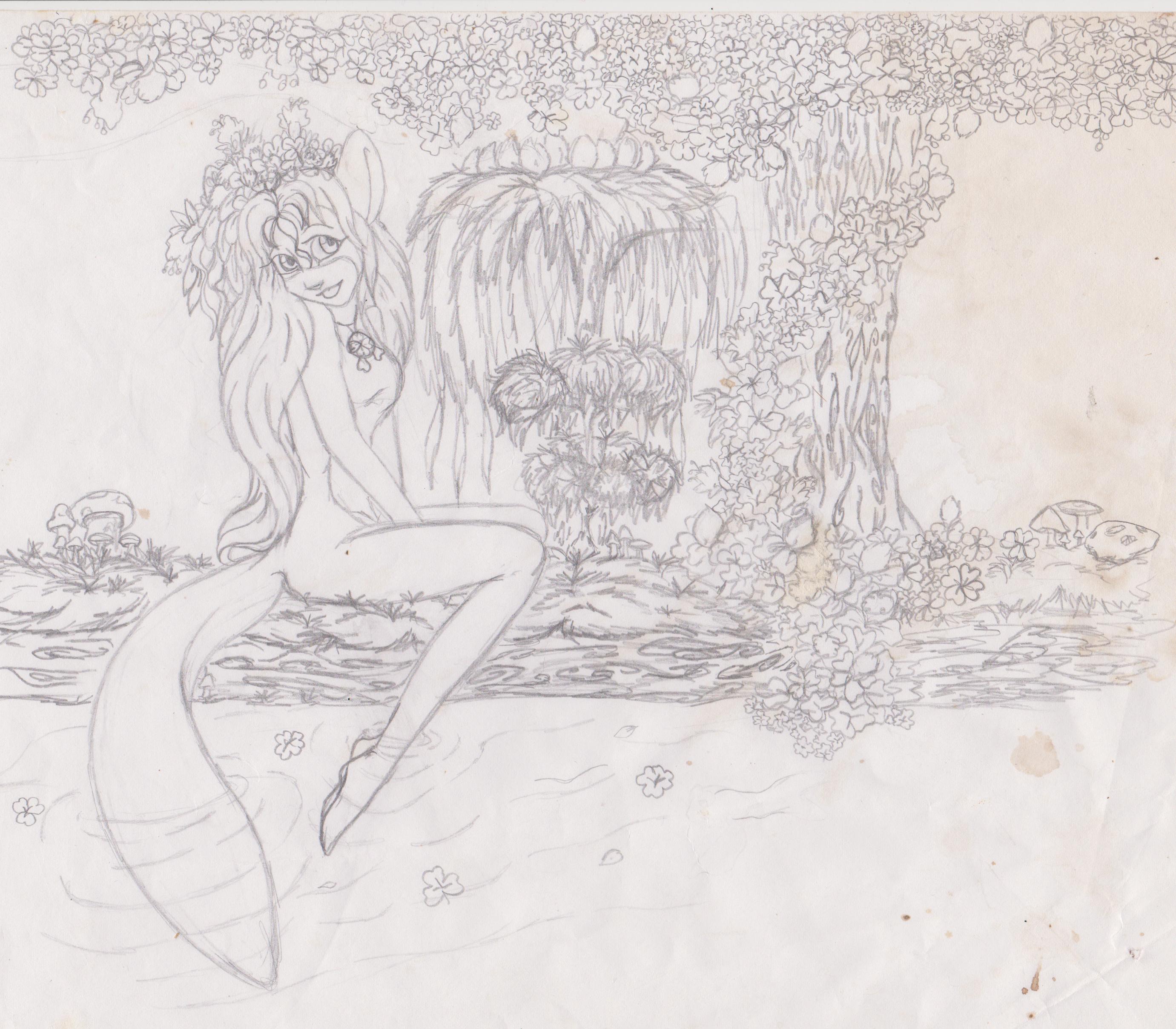 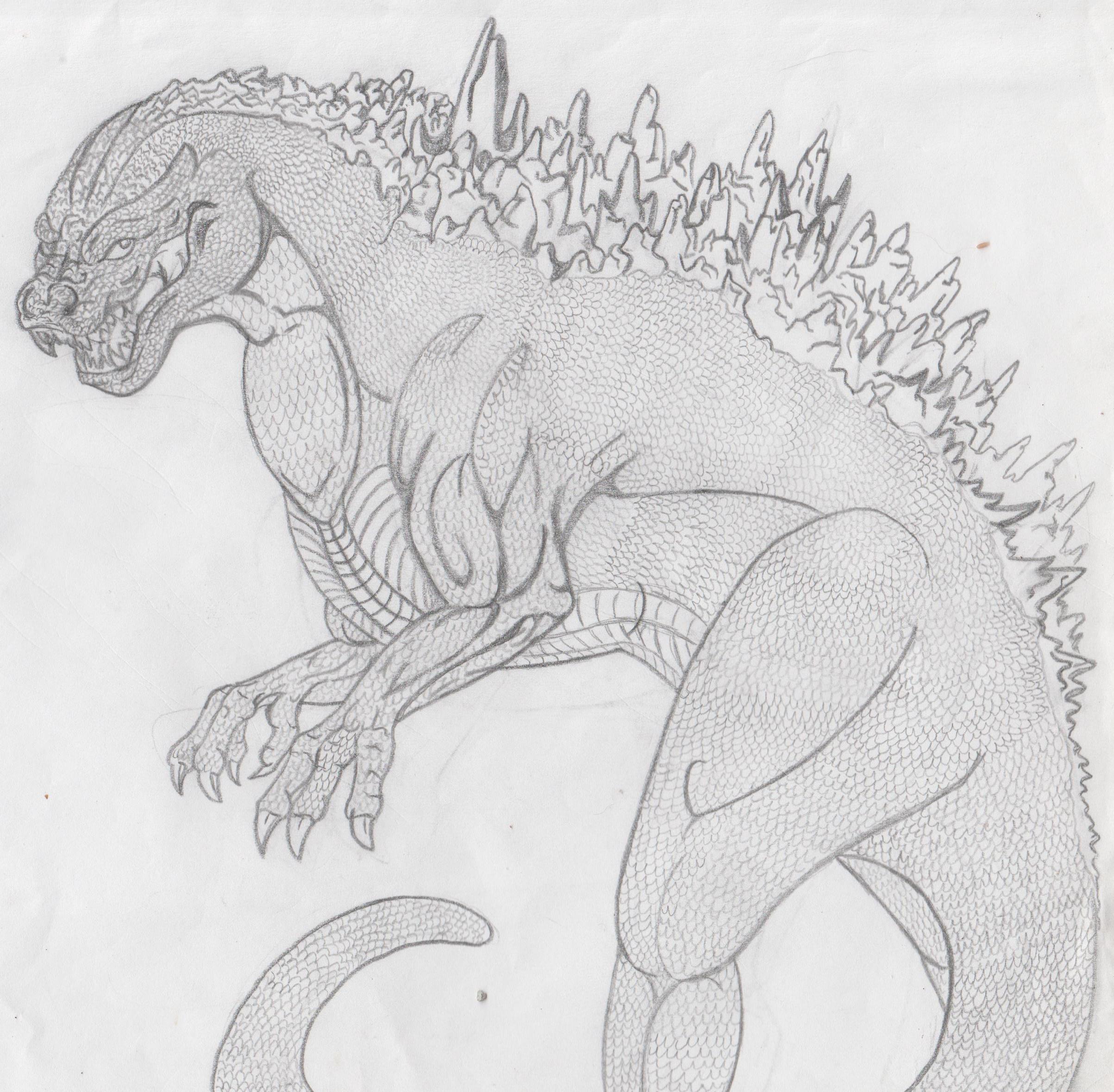 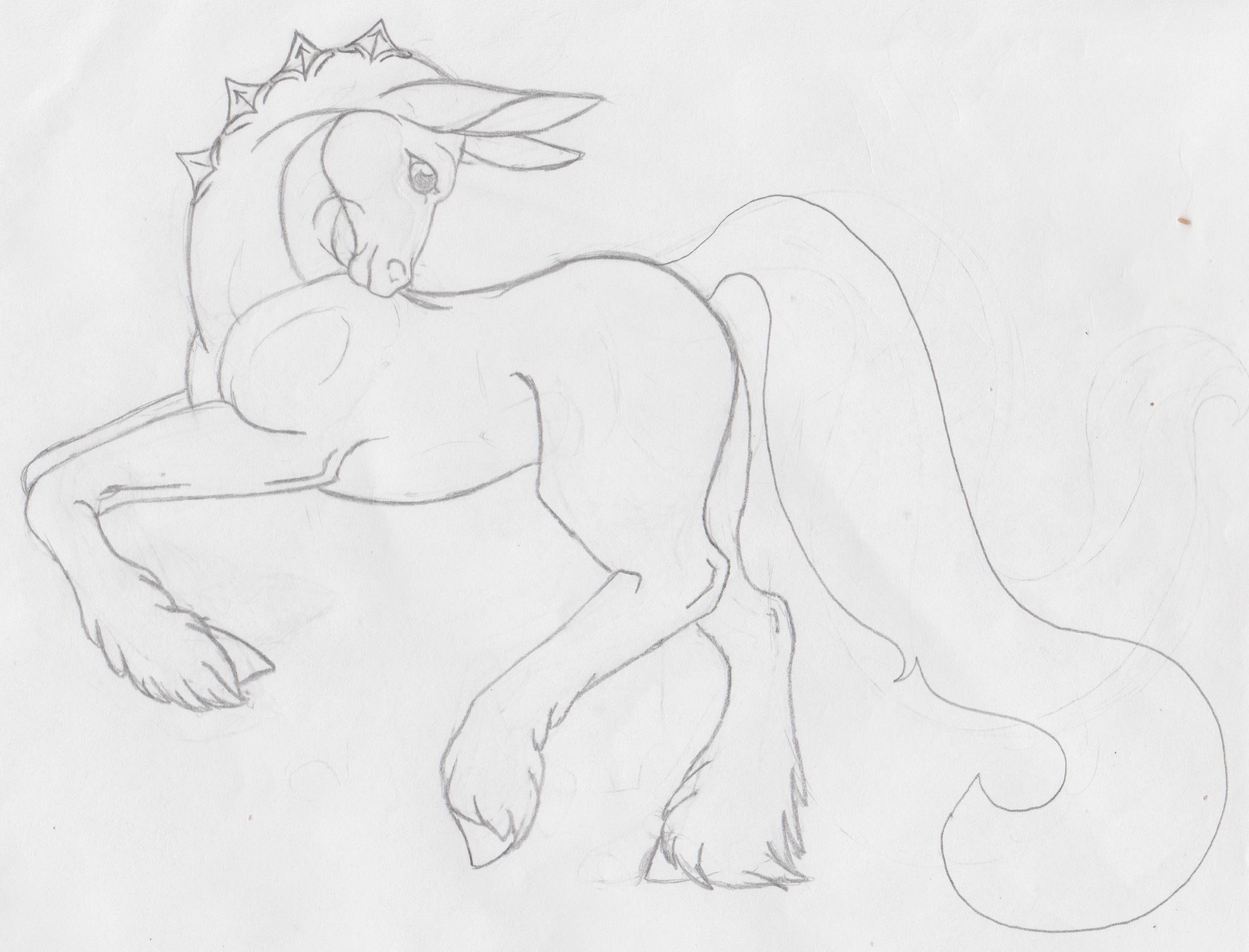 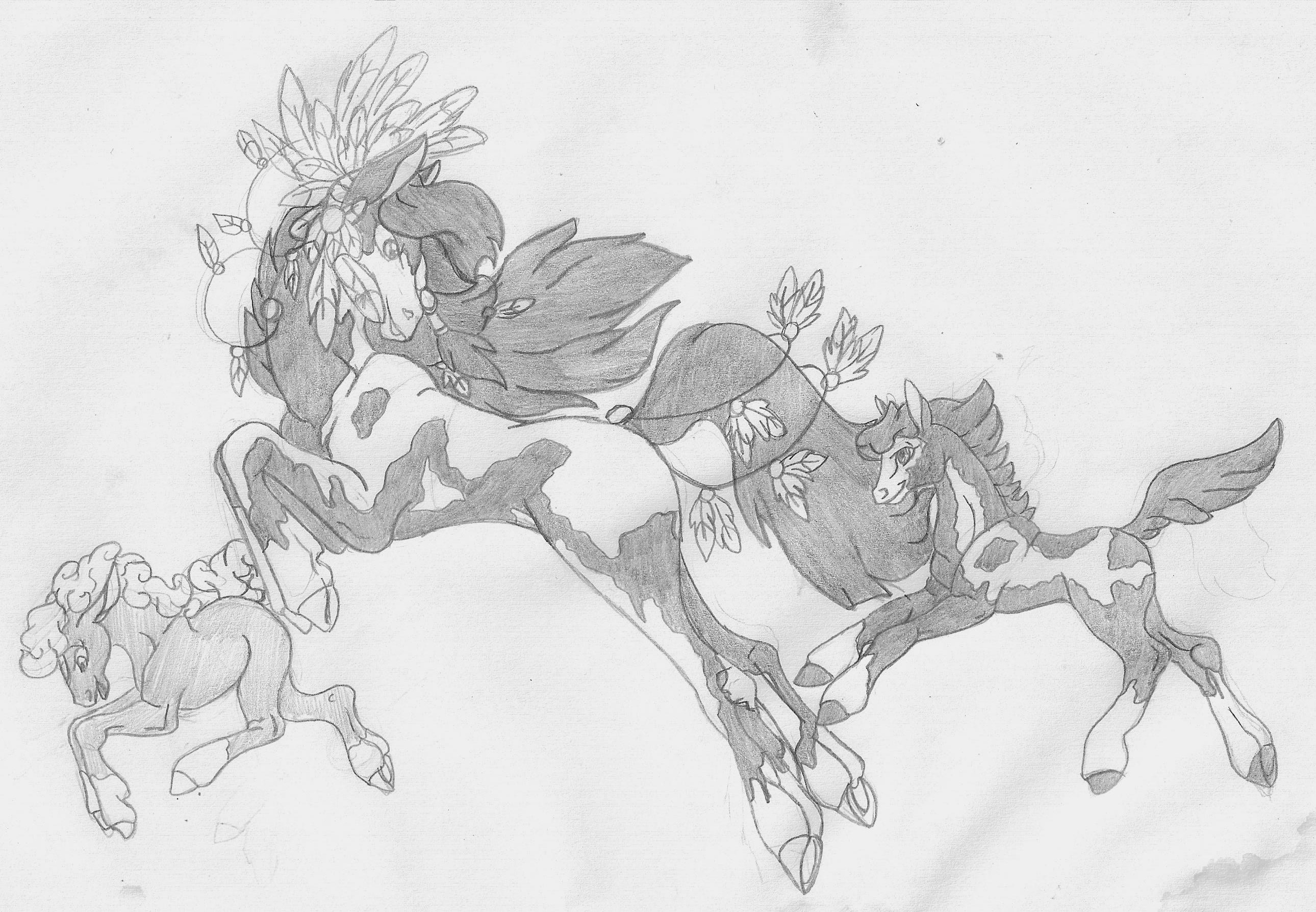 Re: Just some of my pencil work

Re: Just some of my pencil work

Clover was the only one out if this batch I didn't have issues with or took awhile, I just doodled what I did of the background as I was bored.

Conga looks unfinished because I rushed her tail, My poor girl.

Swiftfeather's feathers where fun but I had a time with them, He is the fun-loving father of Hannibal Heyes (The paint that looks like him) and Uncle to Kid Curry (The other foal, curly haired) lol, He is sometimes called Chief because he wears alot of feathers.

I has passing thoughts of making all the character horses themed horses for Hewan, not sure how that would be though as most have some backstory but character themed horses are fun
Bases: Mariiii.de & Me
Hannibal Heyes & Marigold, Bret Maverick & King of Diamonds, Ezra Standish & Chaucer, Typhoon*Tye*

Was This Topic Useful?